Be a Flowerpot Sponsor!

Do you love our downtown flowerpots? Of course, you do! And so do we! Why do we do it? Because we love Monticello and are passionate about making Monticello bloom!  Join the Streets of Monticello Association (S.O.M.A.) Downtown Flowerpot Project and learn how you or your business can sponsor a self-watering flowerpot.

Review the Flowerpot Ladies Letter and submit a donation!

The City of Monticello and the Mayor’s Advisory Council for the ADA Is proud to once again support Disability Awareness Month and plans are well underway.

As always the City of Monticello is committed to being an accessible, responsive, community that welcomes and includes everyone. The Americans with Disabilities Act (ADA) has become a useful tool in assuring that access changes are made and policies are developed to give people with all kinds of disabilities an equal opportunity to participate and benefit from community programs and activities.

Listed below are our initial Schedule of Events.  All times are EST (Indianapolis/GMT -5)

Habitat for Humanity Wants to Partner With You

Webmaster
General News
Are you interested in living in White County? Habitat for Humanity is looking for those who want to partner with Habitat to build their home in White County.

Visit our website, www.lafayettehabitat.org/homeownership, prior to applying to check the income limits and some of the requirements for homeownership. If you have any questions, please reach out to This email address is being protected from spambots. You need JavaScript enabled to view it..
If you are interested, please click on this link to apply!  https://form.jotform.com/223134628037149
190 Hits
Tags:
News
Tweet
pinterest

How to Cut Your Water Usage in Half

The following link is from Consumer Reports on saving water (during the past summer's drought in many states).  However, the same information can be applied to saving water in your home.  Click here to review this free/ad-free article. 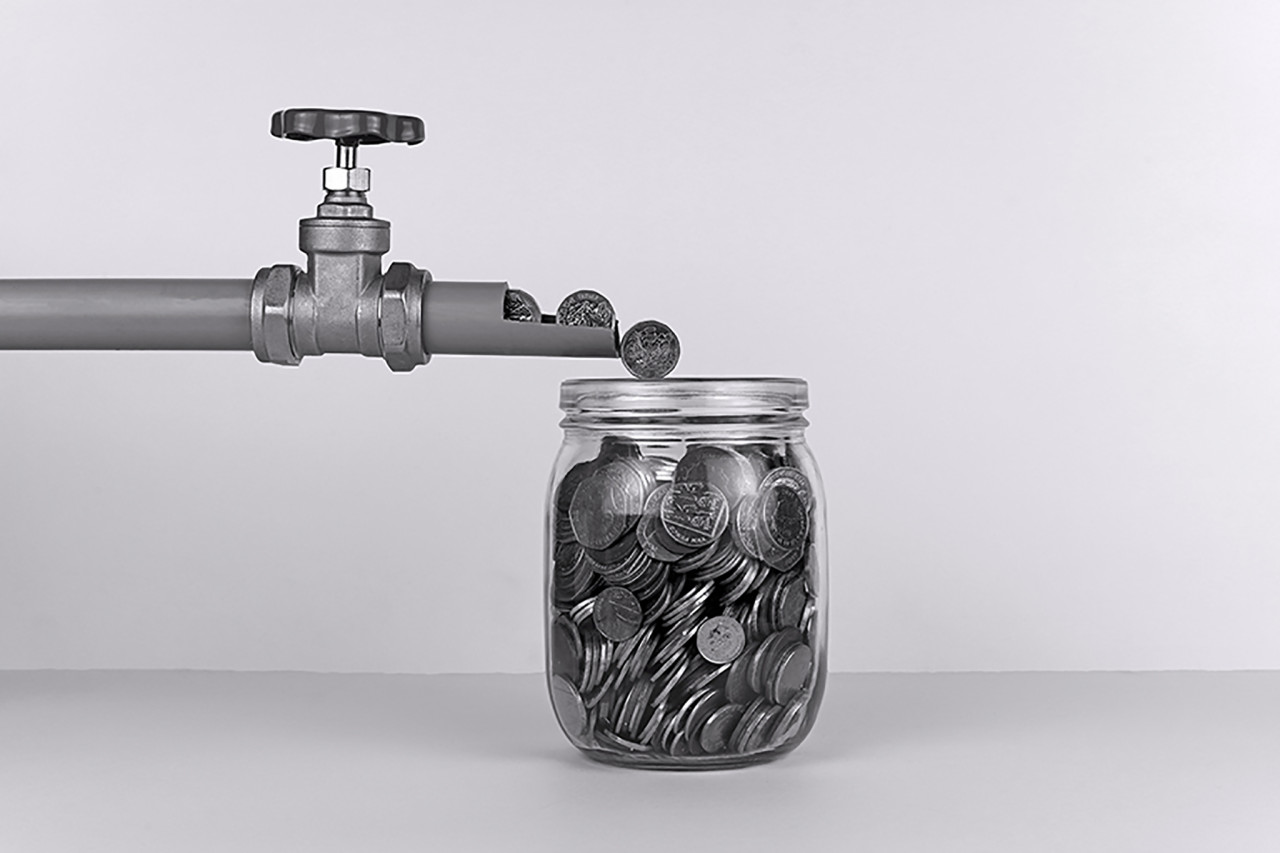 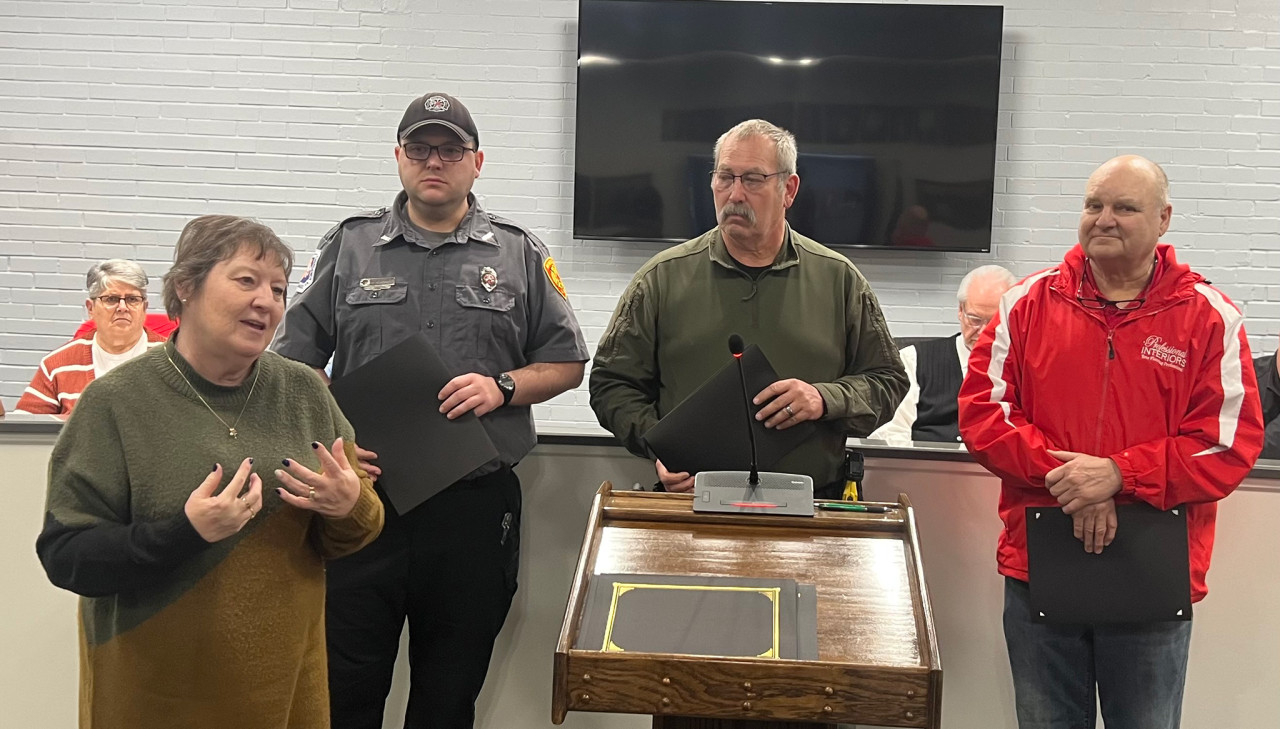 Certificates of Appreciation were given out to many individuals, groups, and businesses for their hard work and support to make the Monon Station expansion a success. Pictured above with the Mayor are MFD FF/Paramedic Jacob Norwell, Monon Town Marshall & Township Advisory Board member Roger Young, and Lon Roudebush of Professional Interiors.

The City of Monticello awarded the family of Nick Brietic with a certificate of appreciation.  The mission of the Nicholas A Brletic Foundation is to honor and continue Nick's legacy. A beloved, son, brother, and friend, Nick lived life to the fullest and brought joy to the lives of those who were fortunate enough to know him.

Nick's love of all water and boating led to the foundation donating $7500 to the Monticello Fire Department Rescue Boat fund. 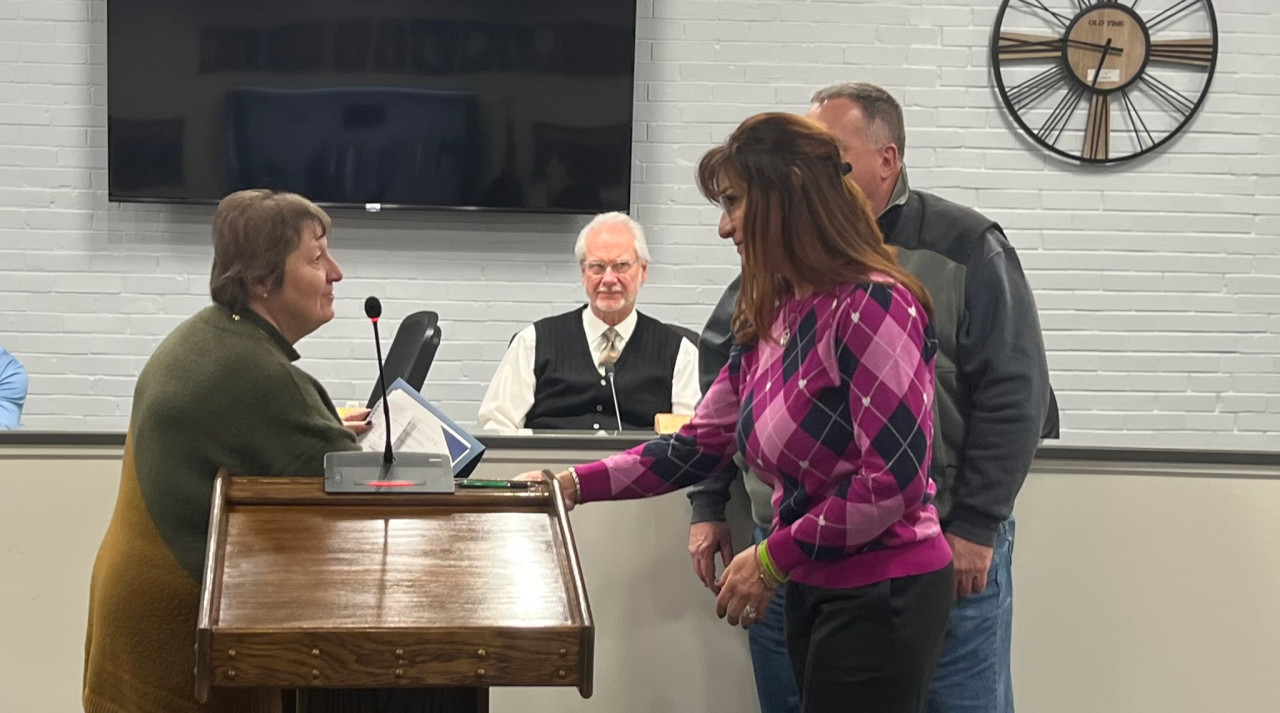 Webmaster
General News
The City of Monticello hereby expresses its gratitude to the Lake Shafer Association for decades of support for the Fire Department Water Rescue Team. The relationship between the City of Monticello and the Association was born of tragedy. Henry Warinecz drowned in Lake Shafer on May 18, 1983. Divers from the Fire department recovered his body.

Henry's daughter, Ruth Bortscheller, who was affectionately known as Mrs. B. was the secretary treasurer of the Lake Shafer Association. She knew the importance of the Water Rescue team and helped in raising tens of thousands of dollars for the Team over the last 40 years. The money not only purchased hardware such as boats, motors, and diving equipment, it also paid to train Fire Department Divers. Divers are trained in advanced skills like Emergency Response Diving, ice diving, dry suit and full-face mask diving. The latest contribution from the Association was a sonar unit for the department's new boat. Sonar allows the victim of a drowning to be located much more quickly than possible by traditional underwater search patterns.
The Lake Shafer Association's contribution to public safety has afforded the Monticello Fire Department to have a water rescue team that is better equipped and better trained than would have been possible without their support. The City of Monticello is extremely thankful for this on-going public – private relationship with the Lake Shafer Association that continues to enhance the safety of our community. 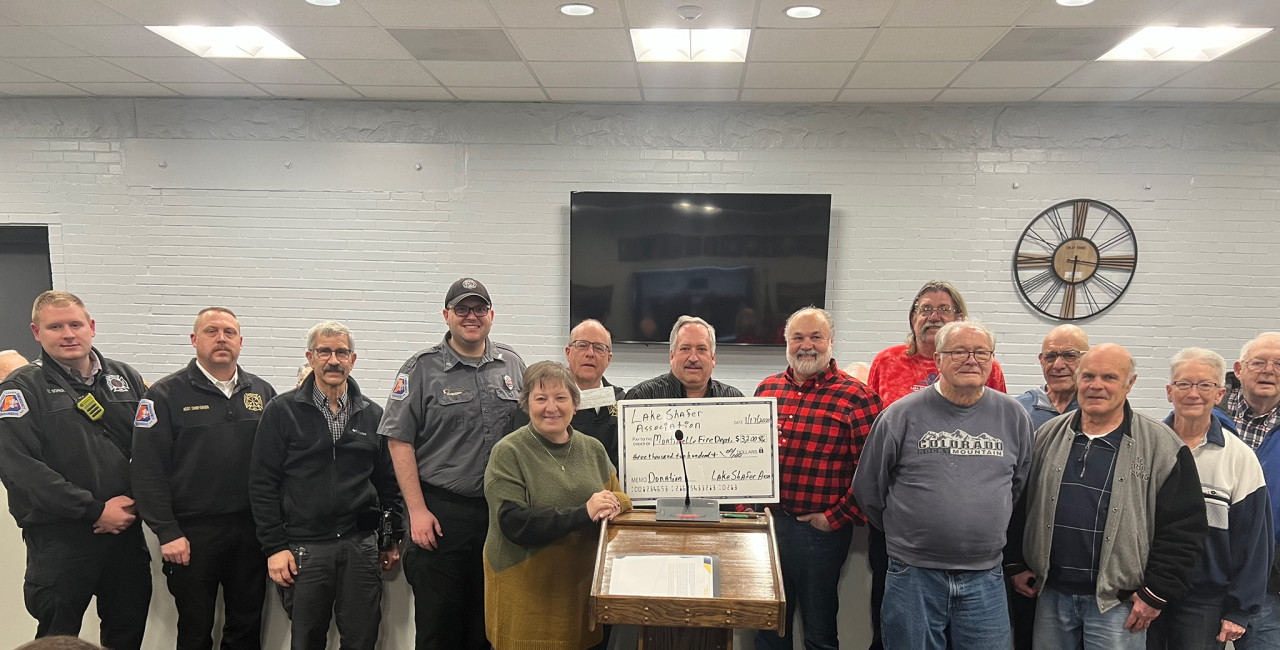 IHCDA select Monticello for My Community, My Vision Initiative

On December 6, 2022 Lt. Gov. Suzanne Crouch and the Indiana Housing and Community Development Authority have chosen the Monticello Next Generation Youth Advocates for the My Community, My Vision (MCMV) program, which connects high school students across Indiana to each other and their neighborhoods, towns, and cities.   Review more information about this initiative here:

Due to illiness, the Lighted Christmas Parade Art Show is cancelled.  It will be rescheduled at a later date.  Thank you for your understanding. 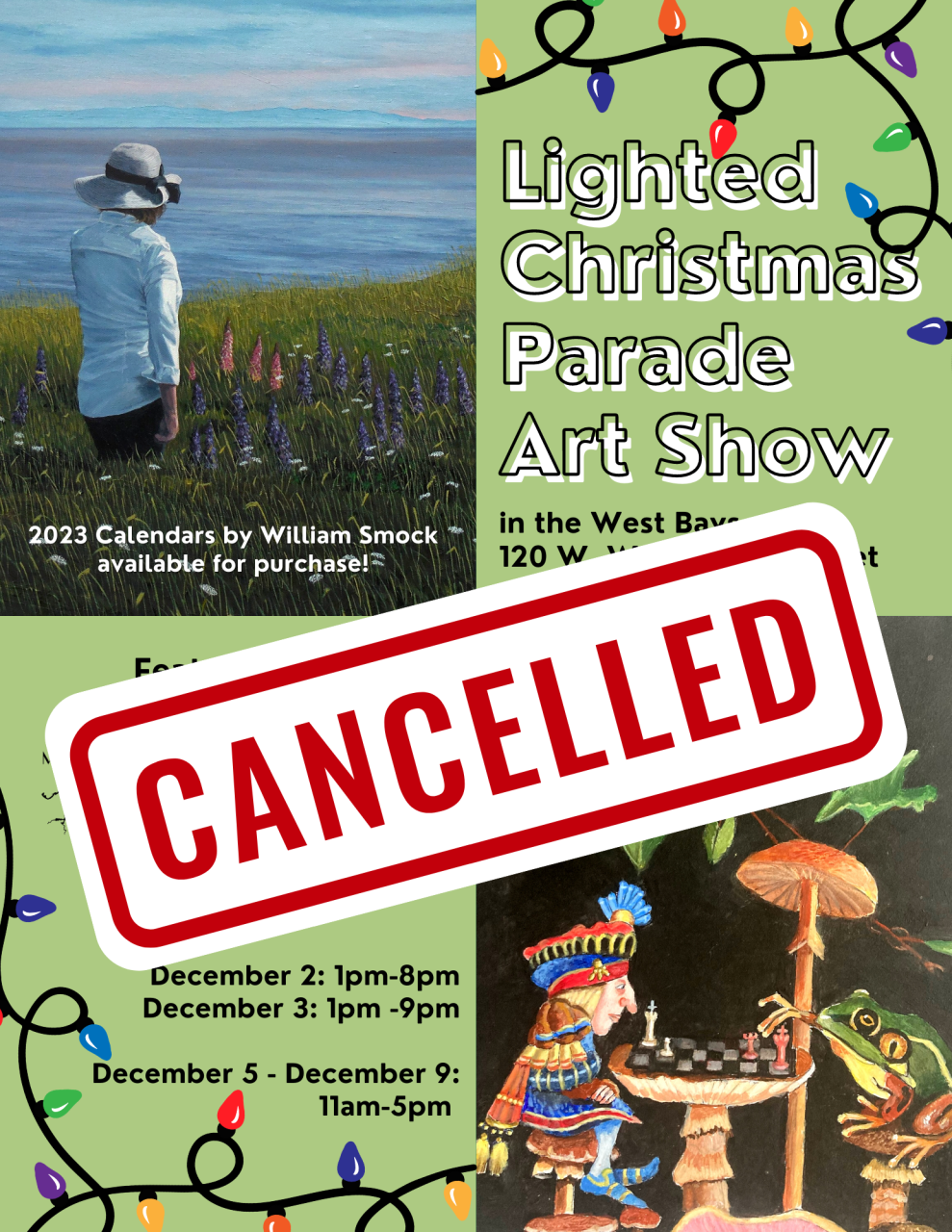 Do you have questions or concerns about our city? Do you want your voice heard? Join Mayor Gross, the City Council Members, and City Department Heads at a Town Hall Meeting.  Meeting Information:

The City of Monticello honors all who served.  Wishing you and your families a Happy Veterans Day! 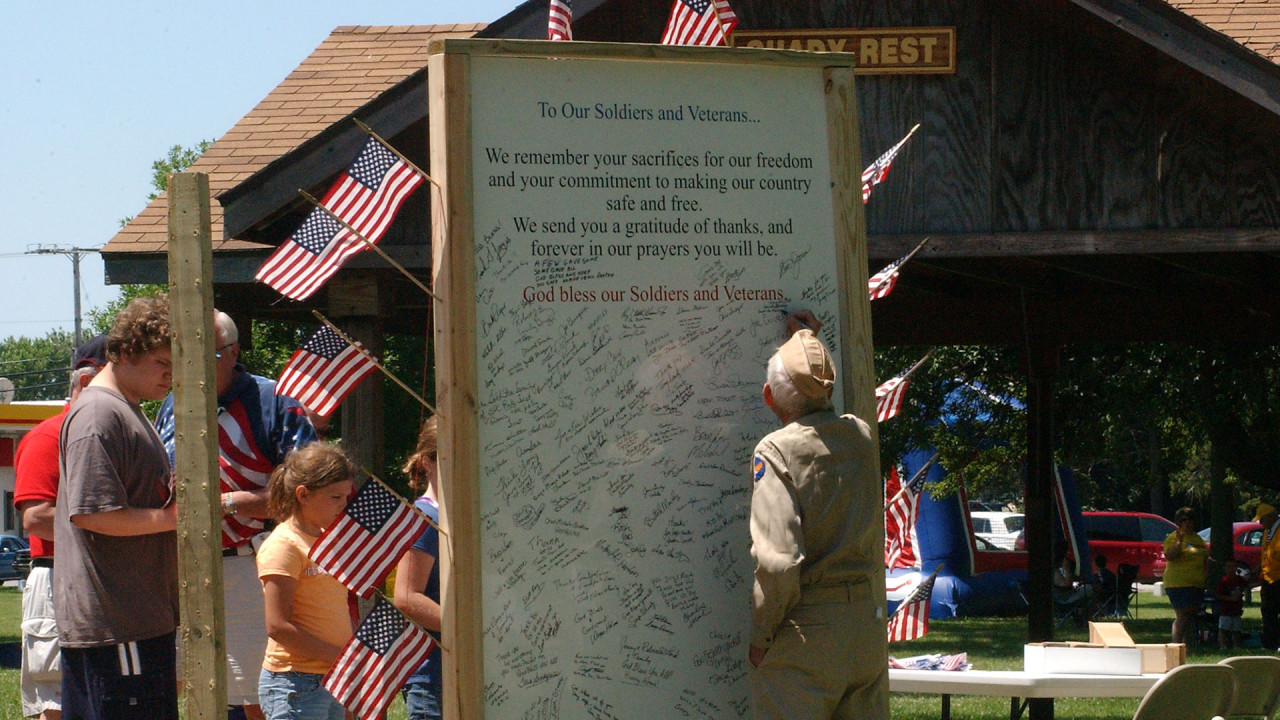 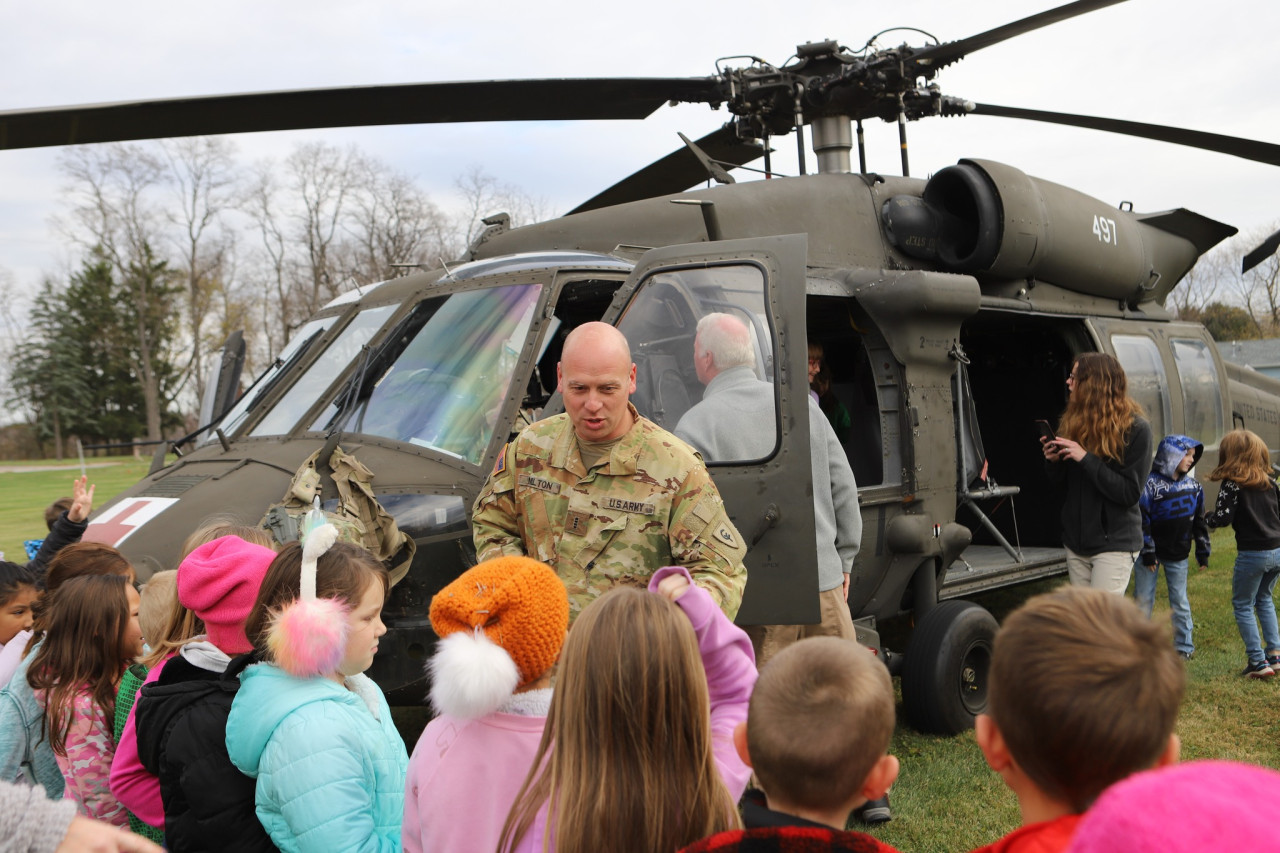 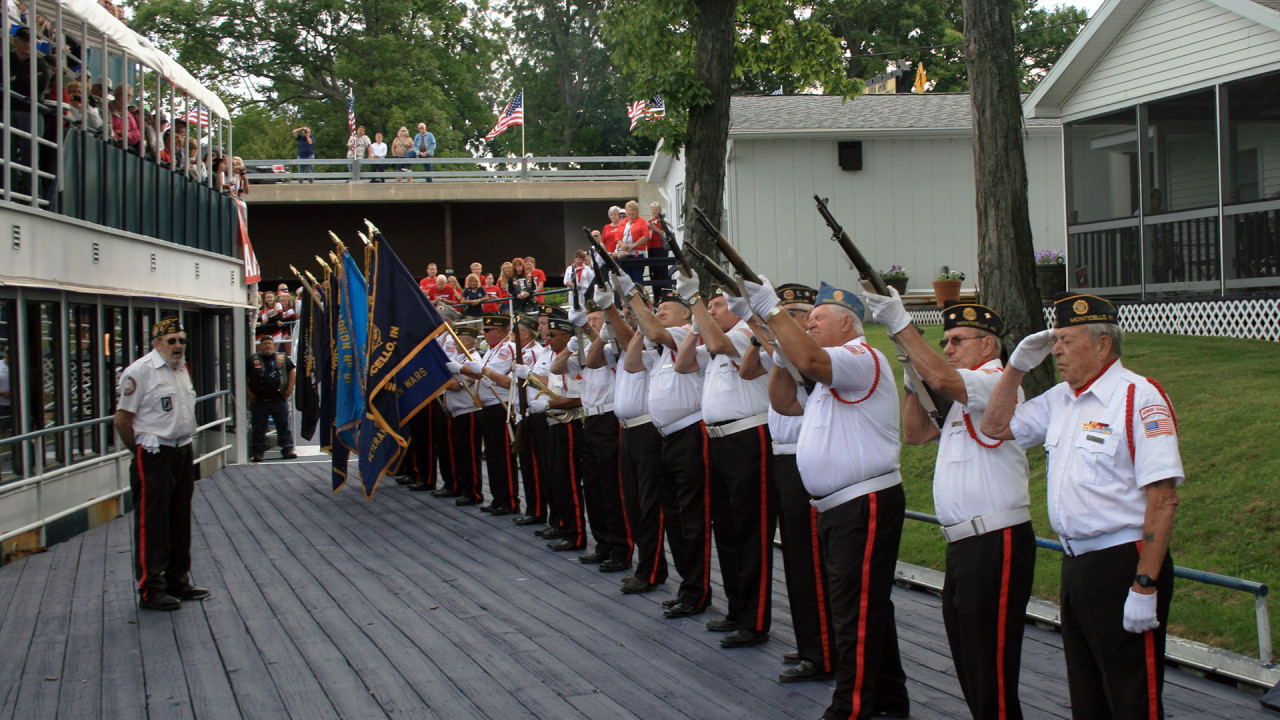 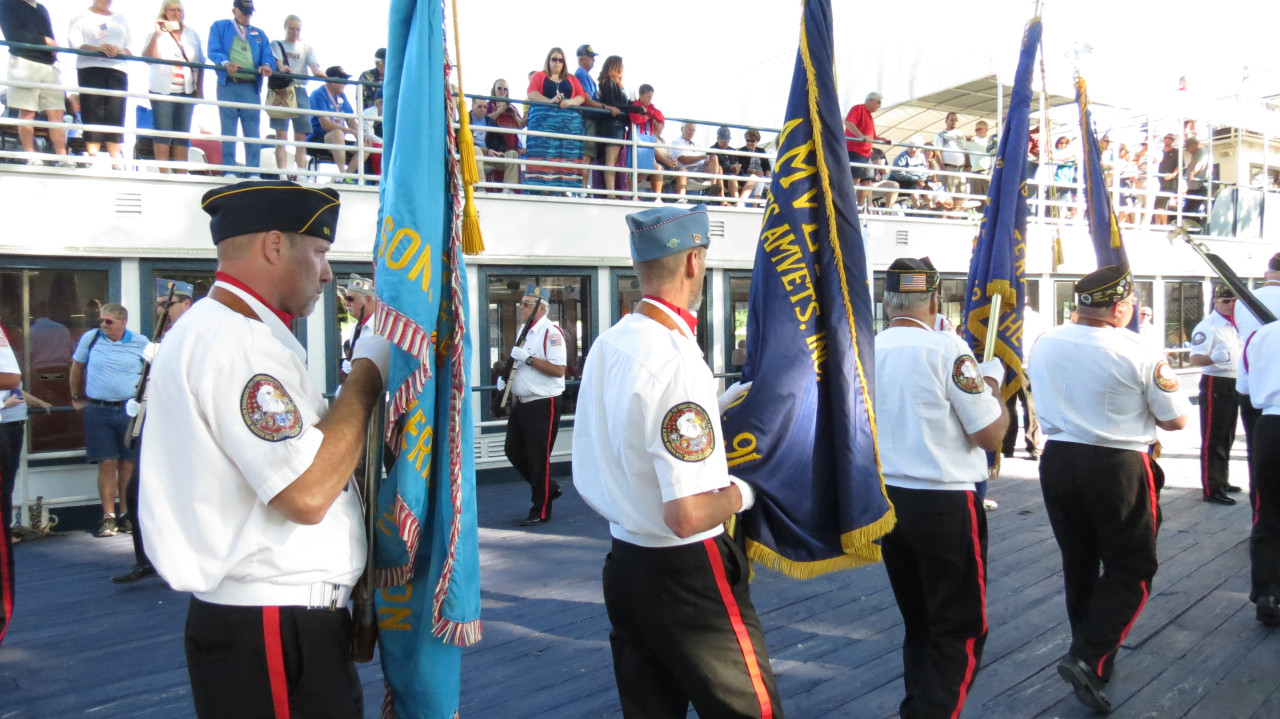 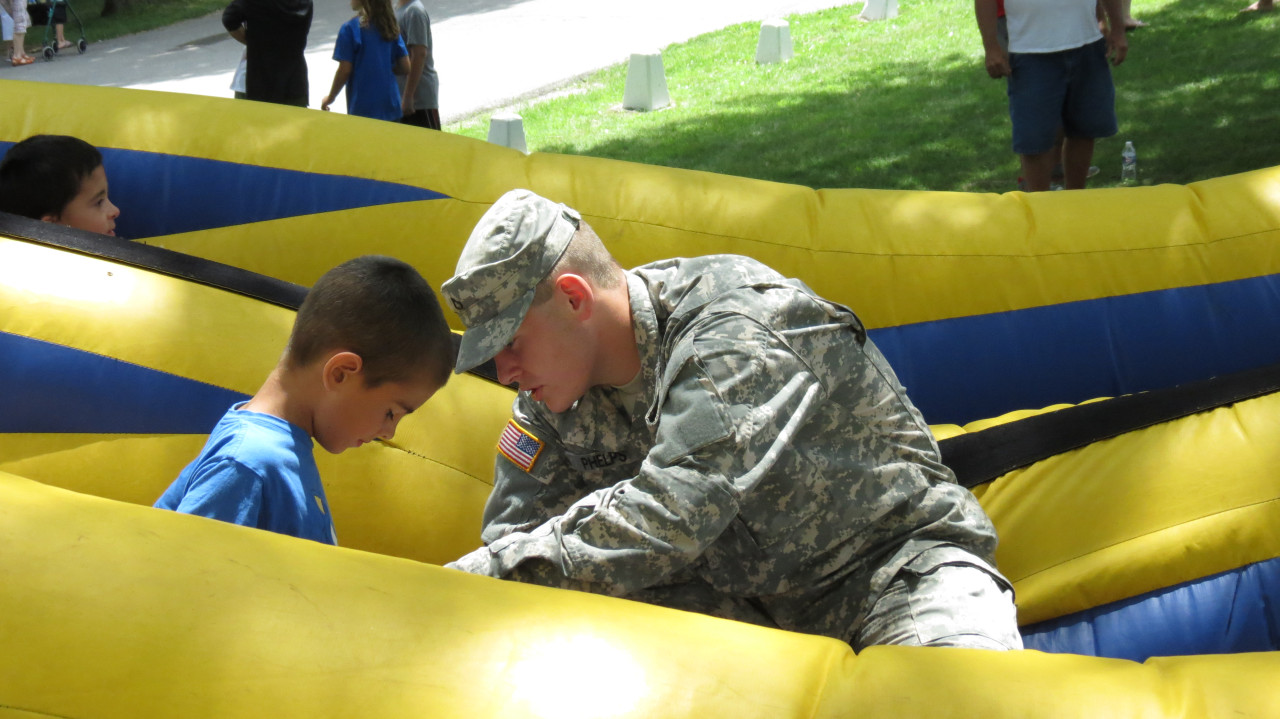 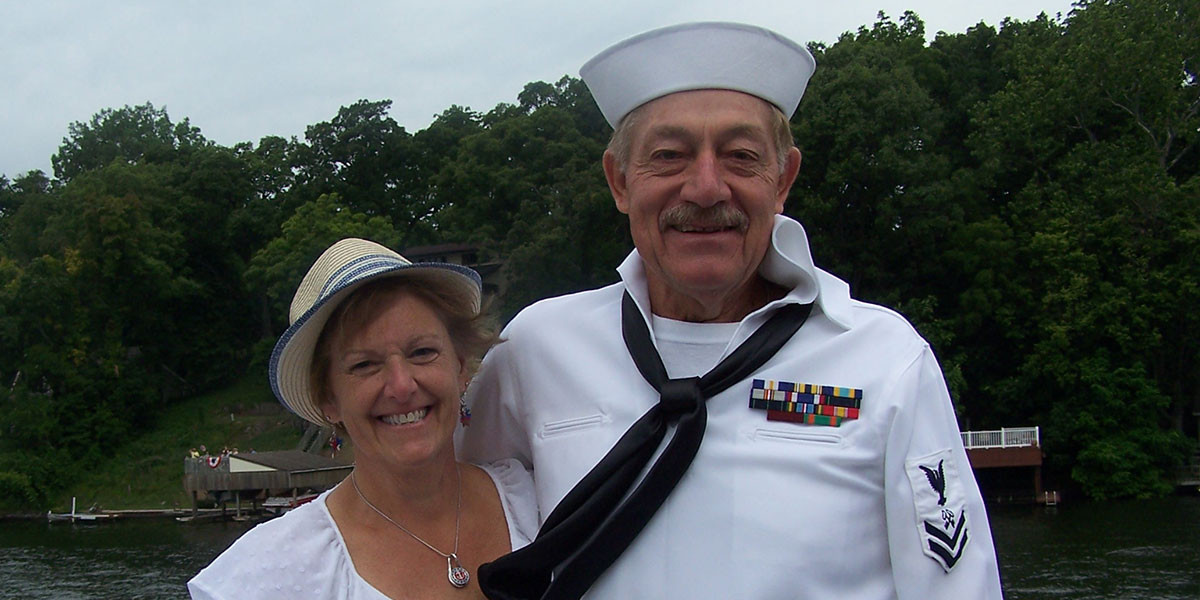 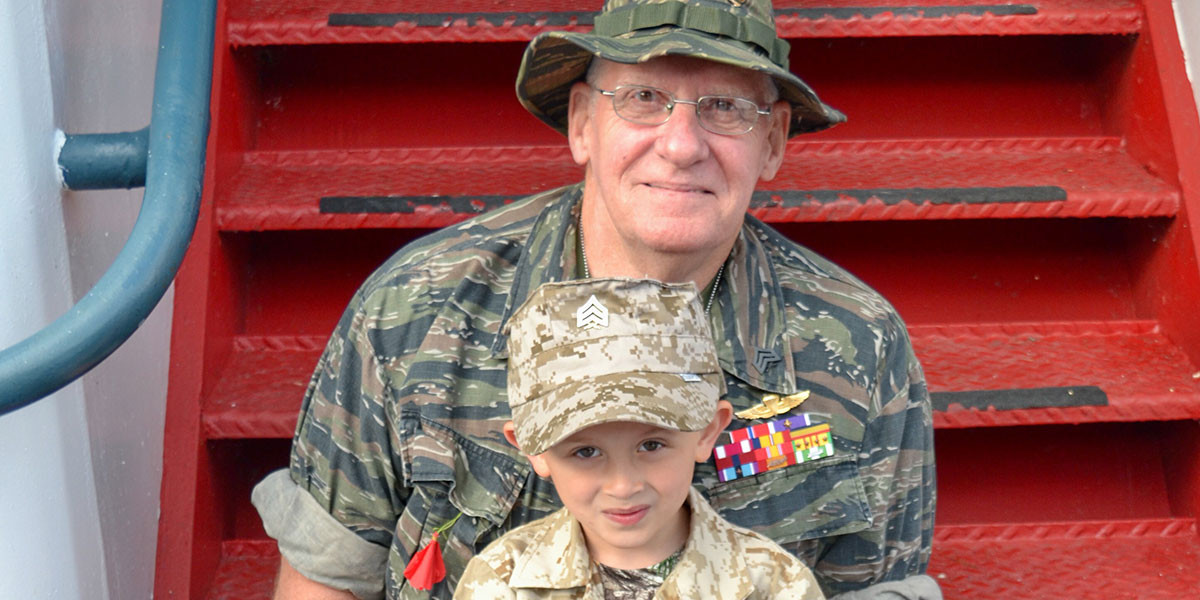 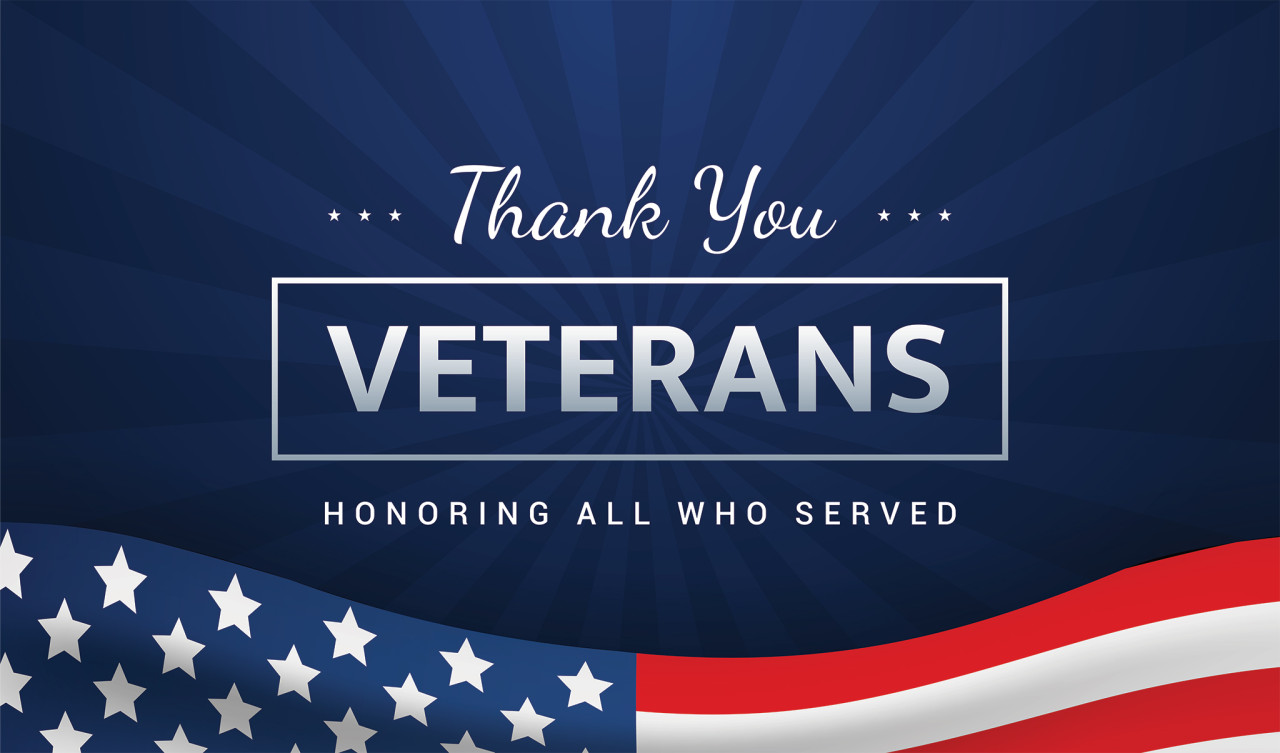 Child Care Access Forum on Tu, Dec. 6th at 10am 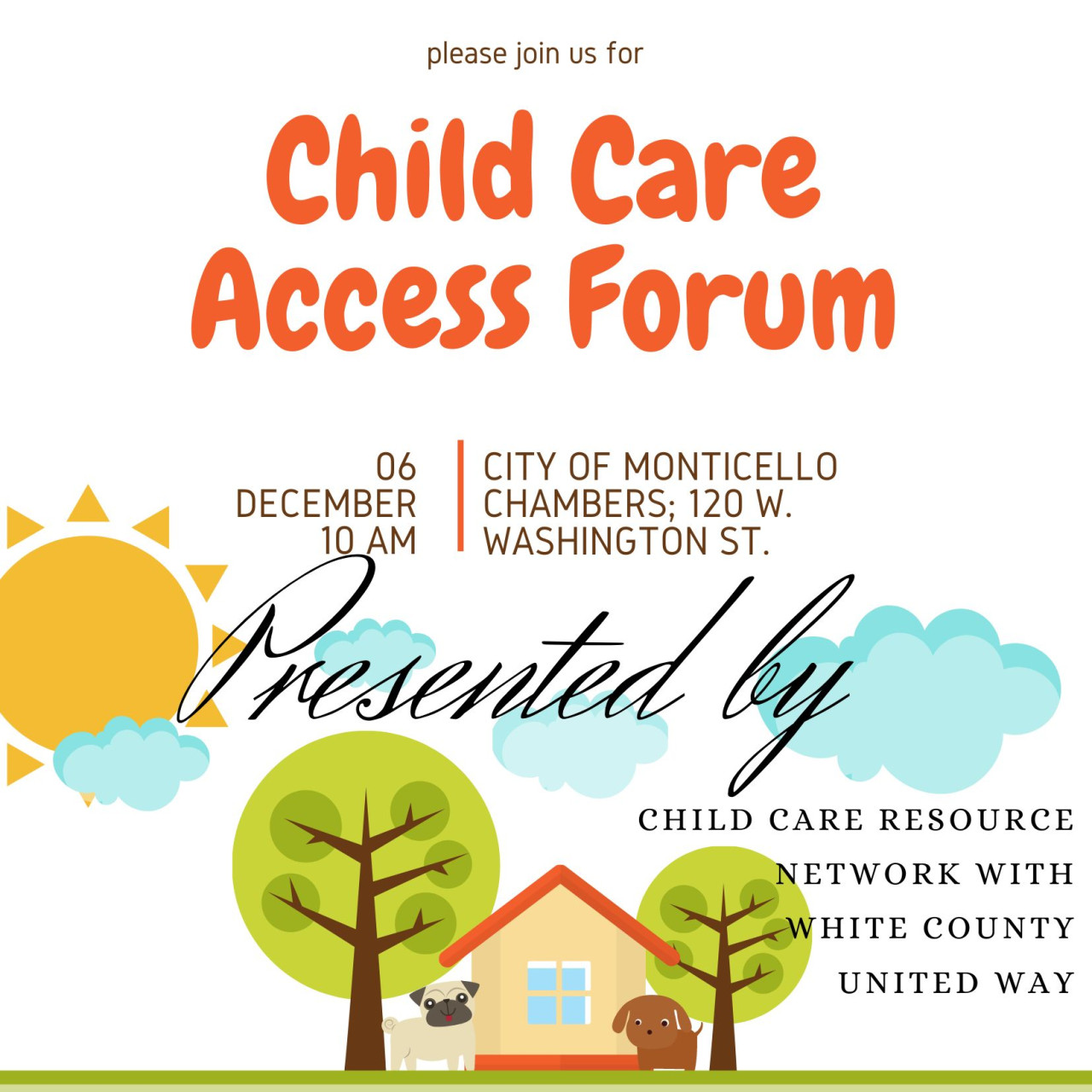 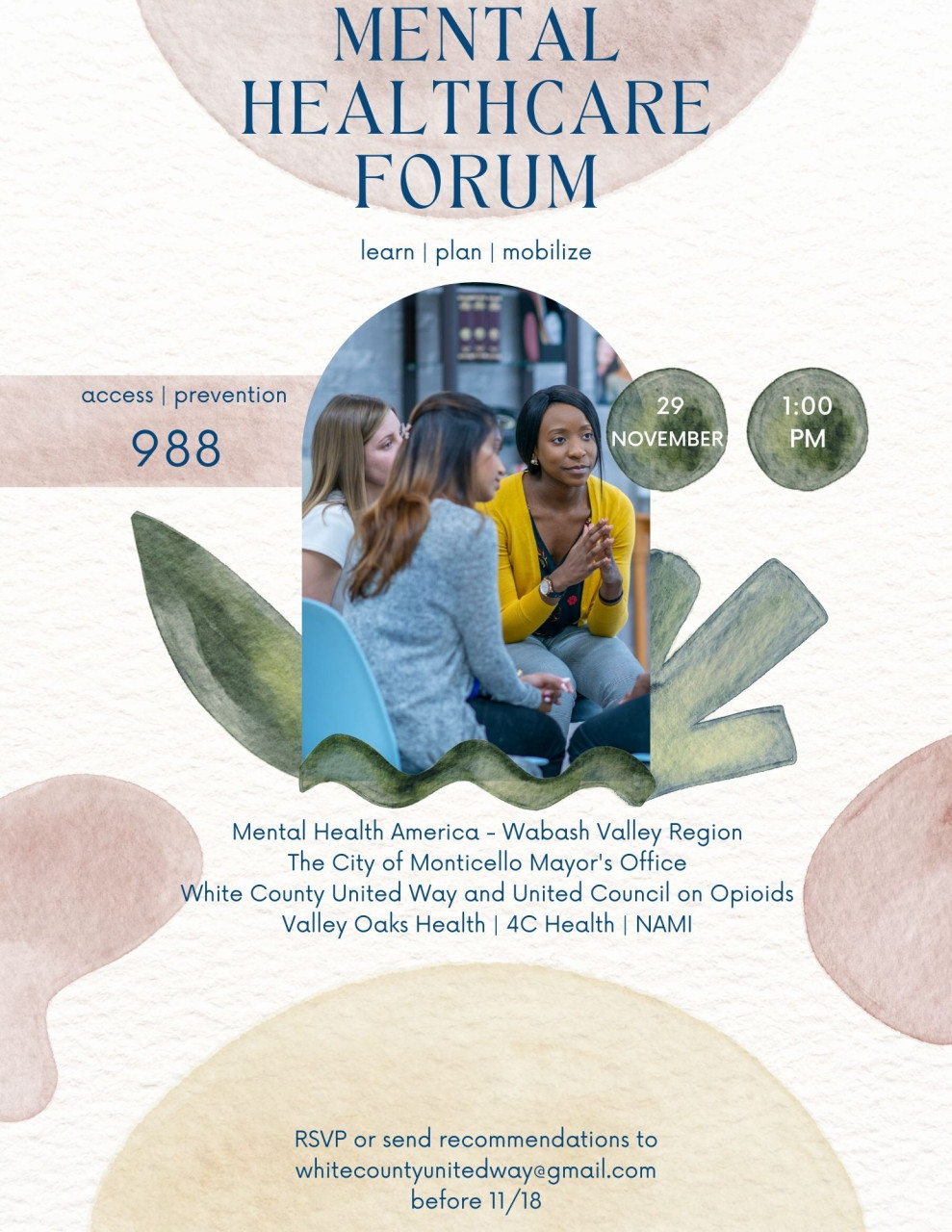 Habitat for Humanity Looking for Donations

The Habitat for Humanity of Lafayette is accepting drop-off donations to the Monticello Habitat Site on November 11, 2022 from 9AM-2PM.  The Monticello Site is located at 124 Dewey St. 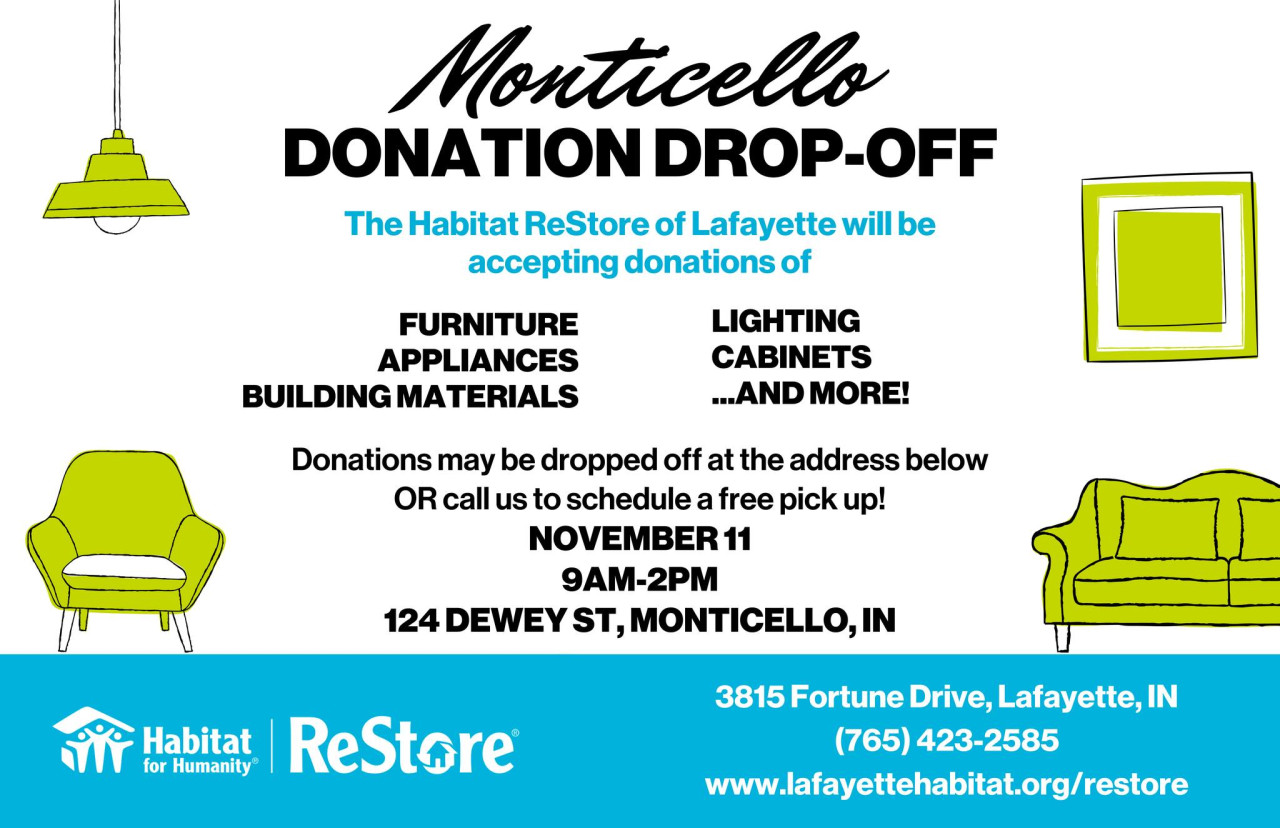 Also, plan on making your business, church, club or organization a part of the parade. ( Click for Registration Form )

To Learn about each program click to review schedules and program flyers. 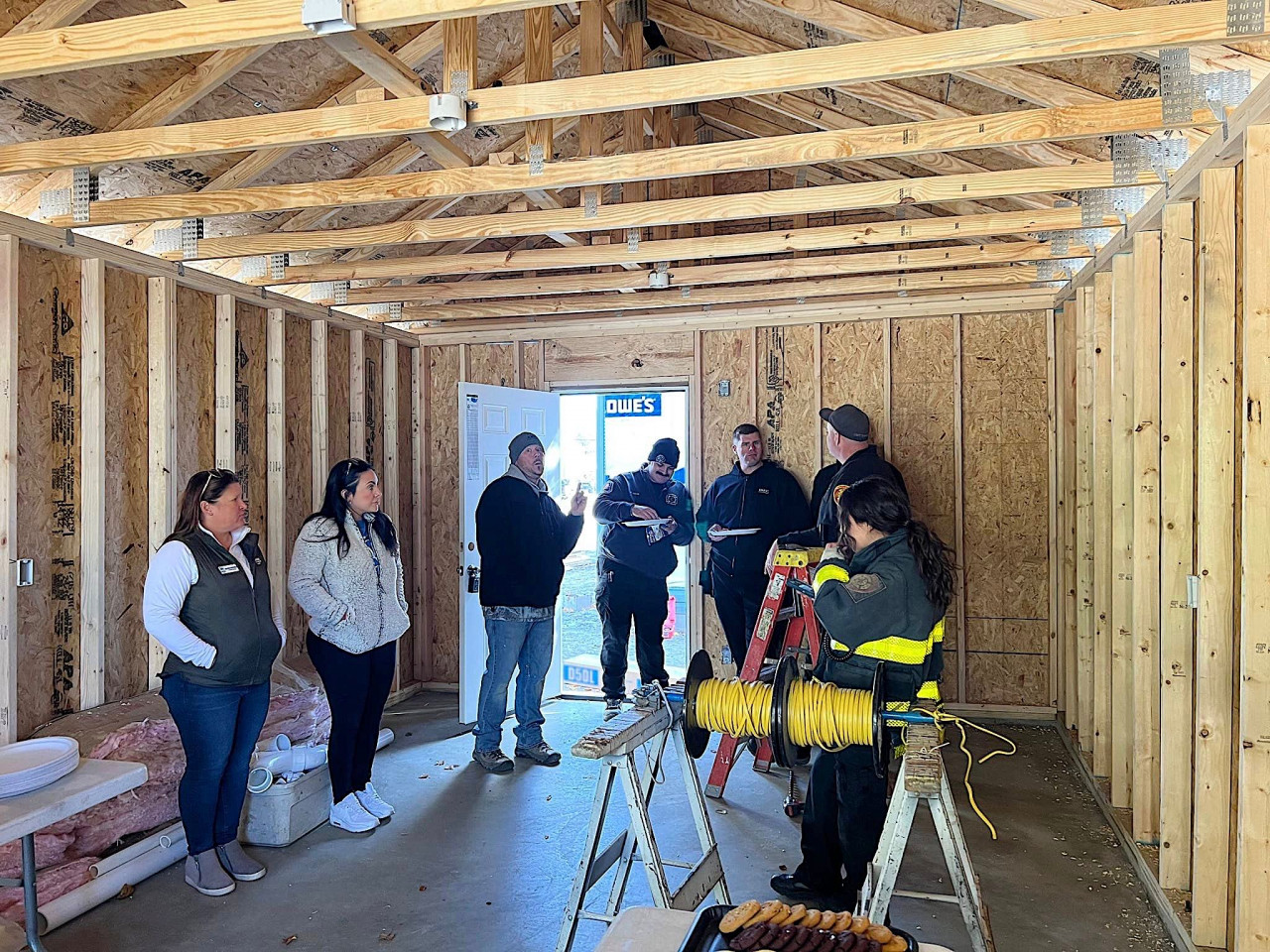 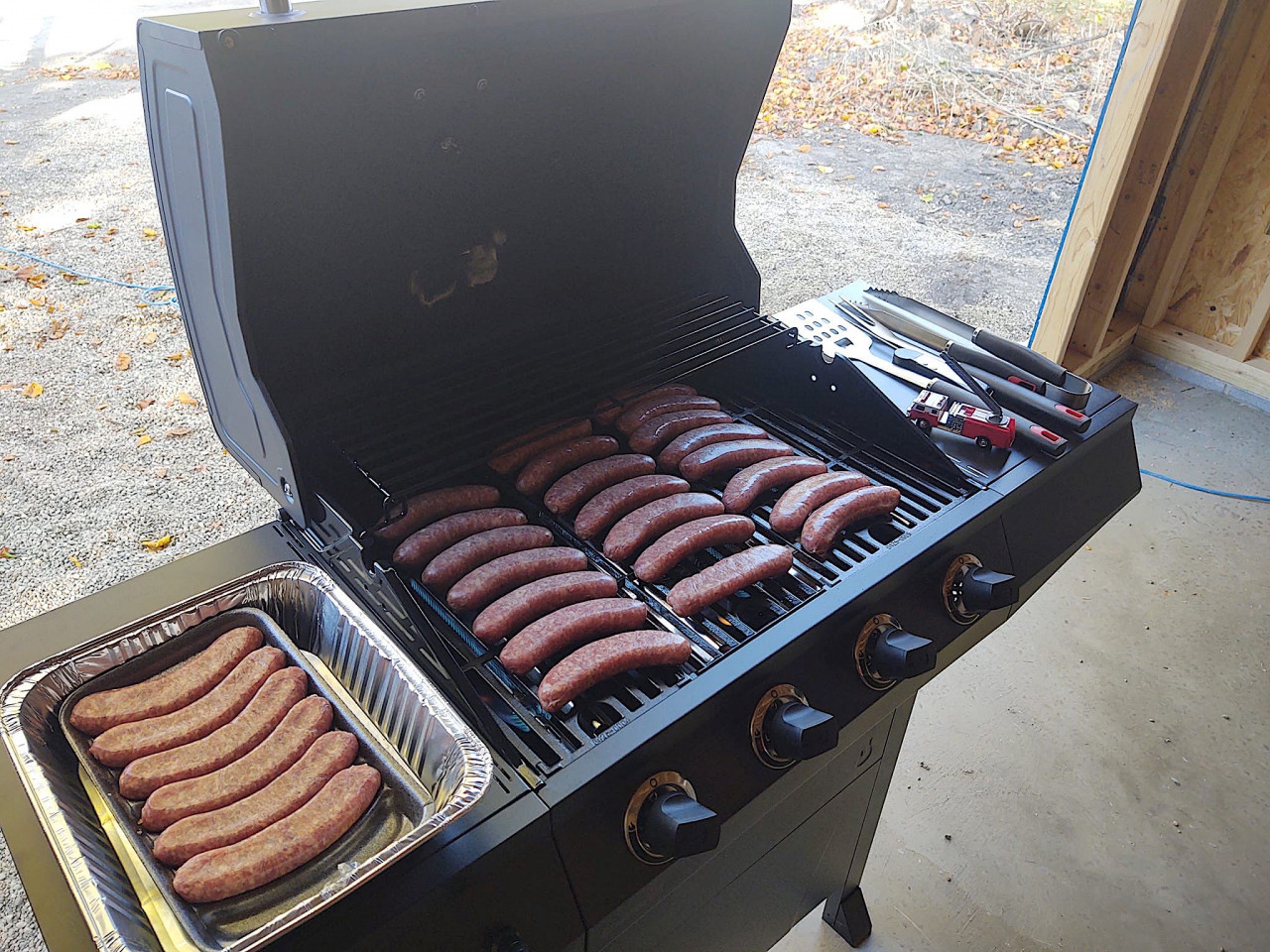 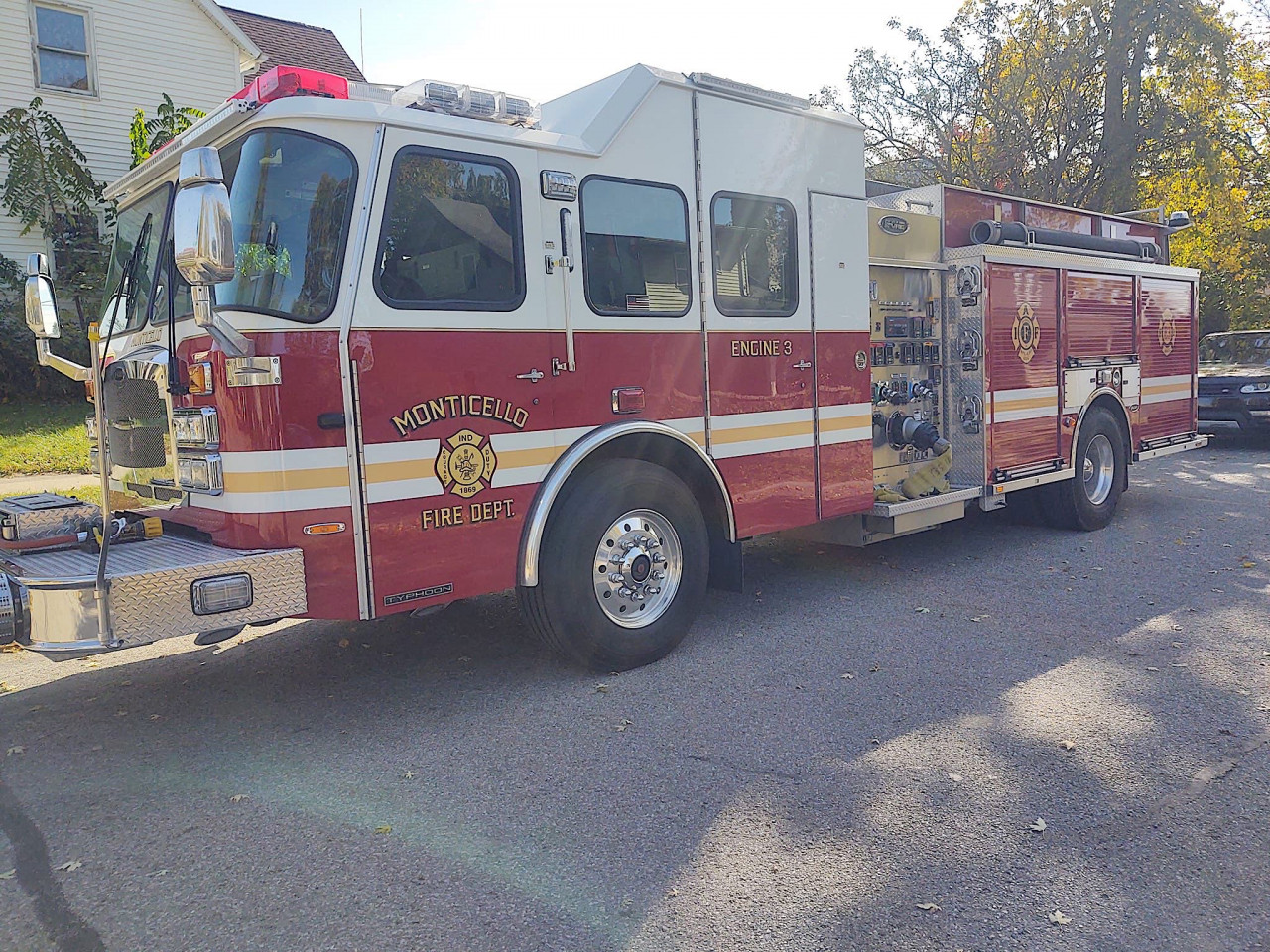 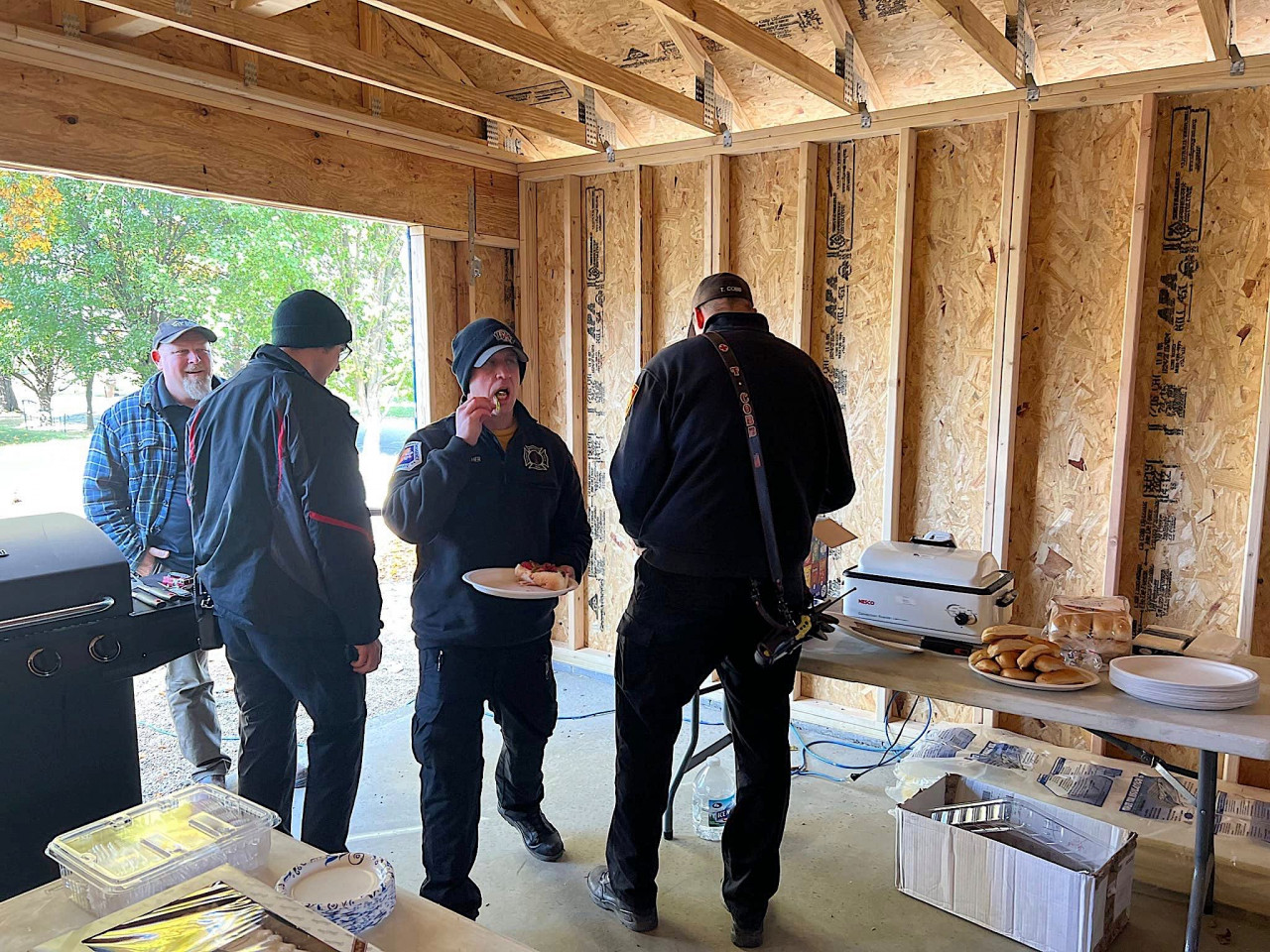 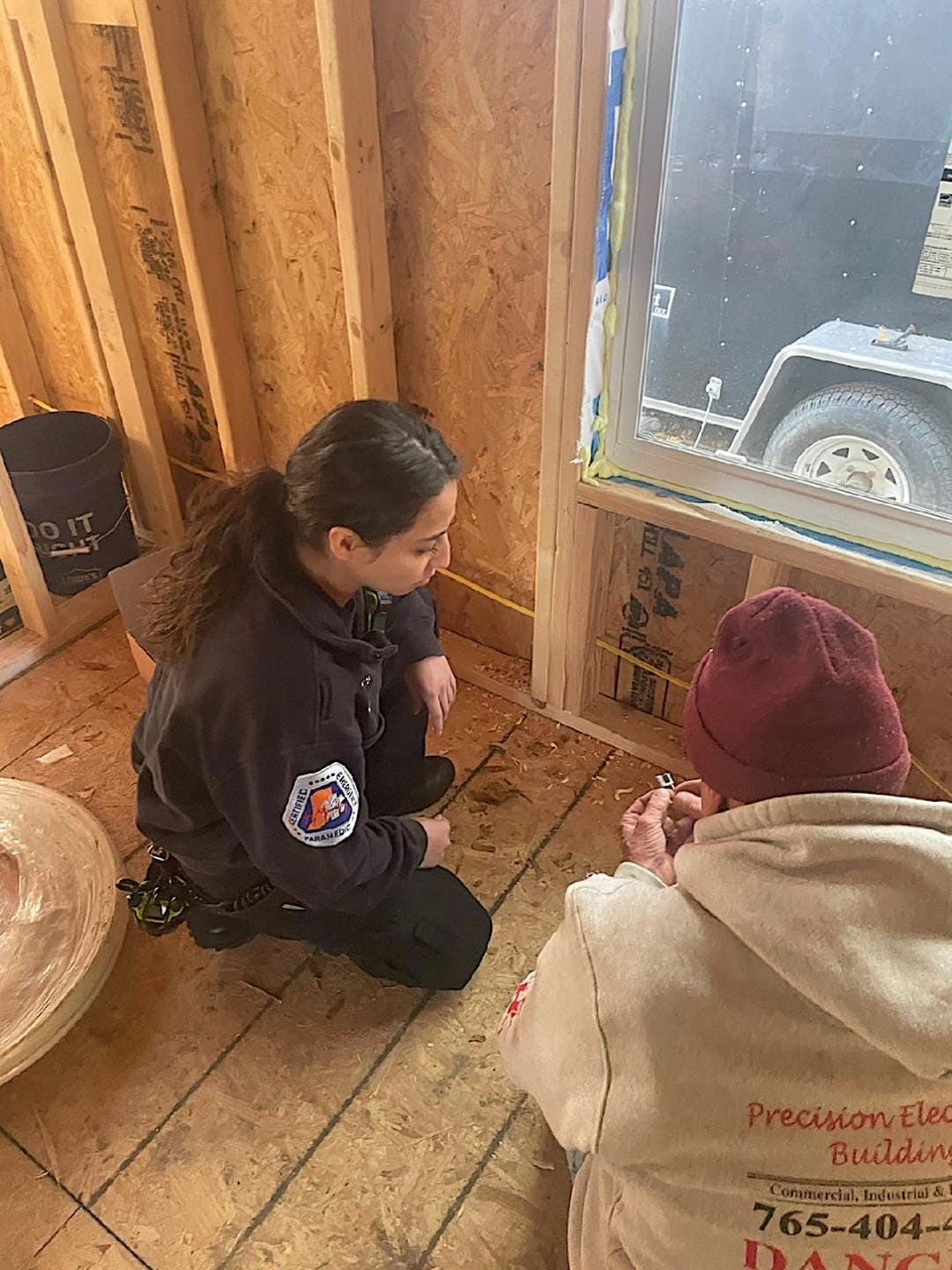 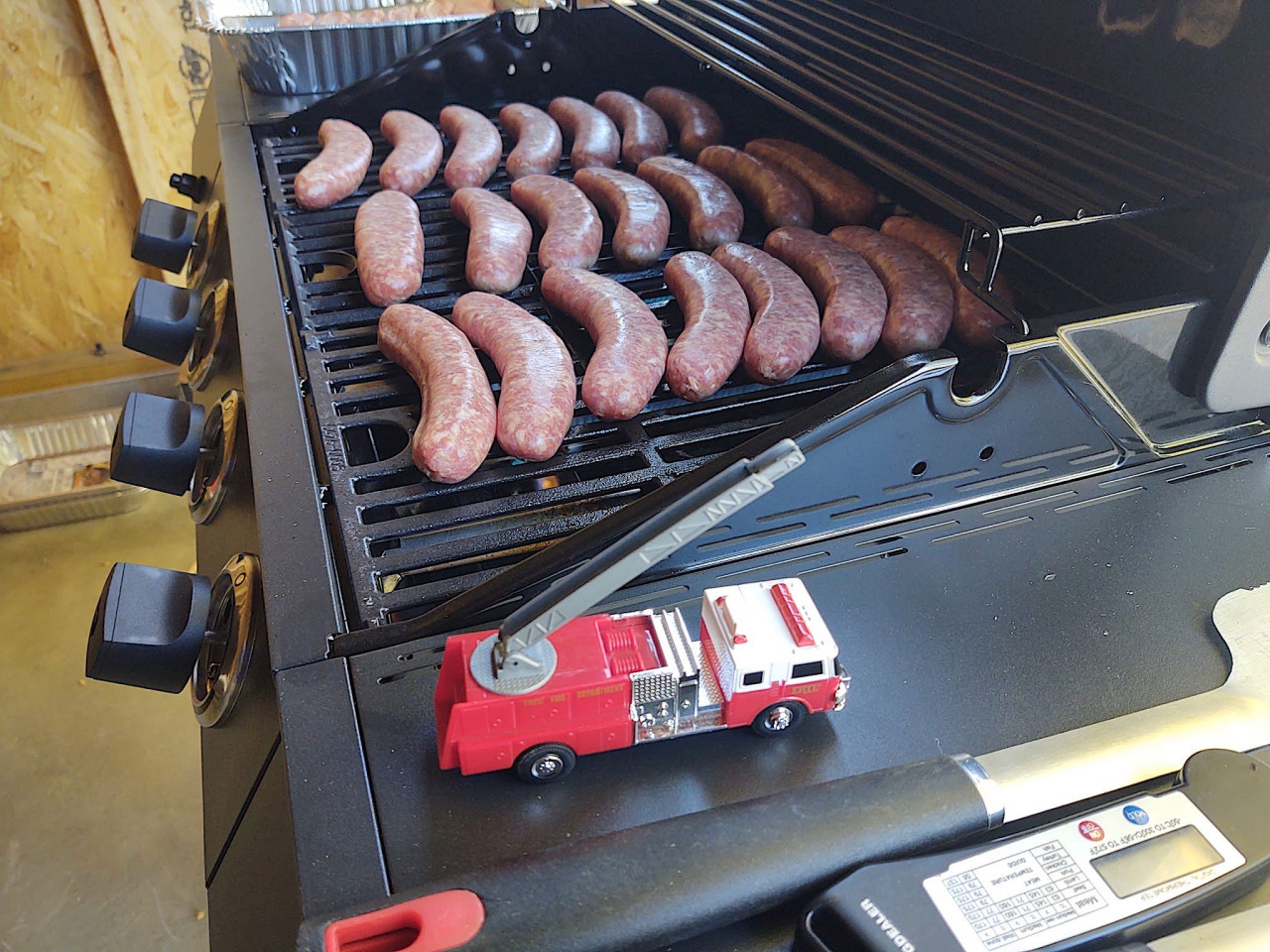 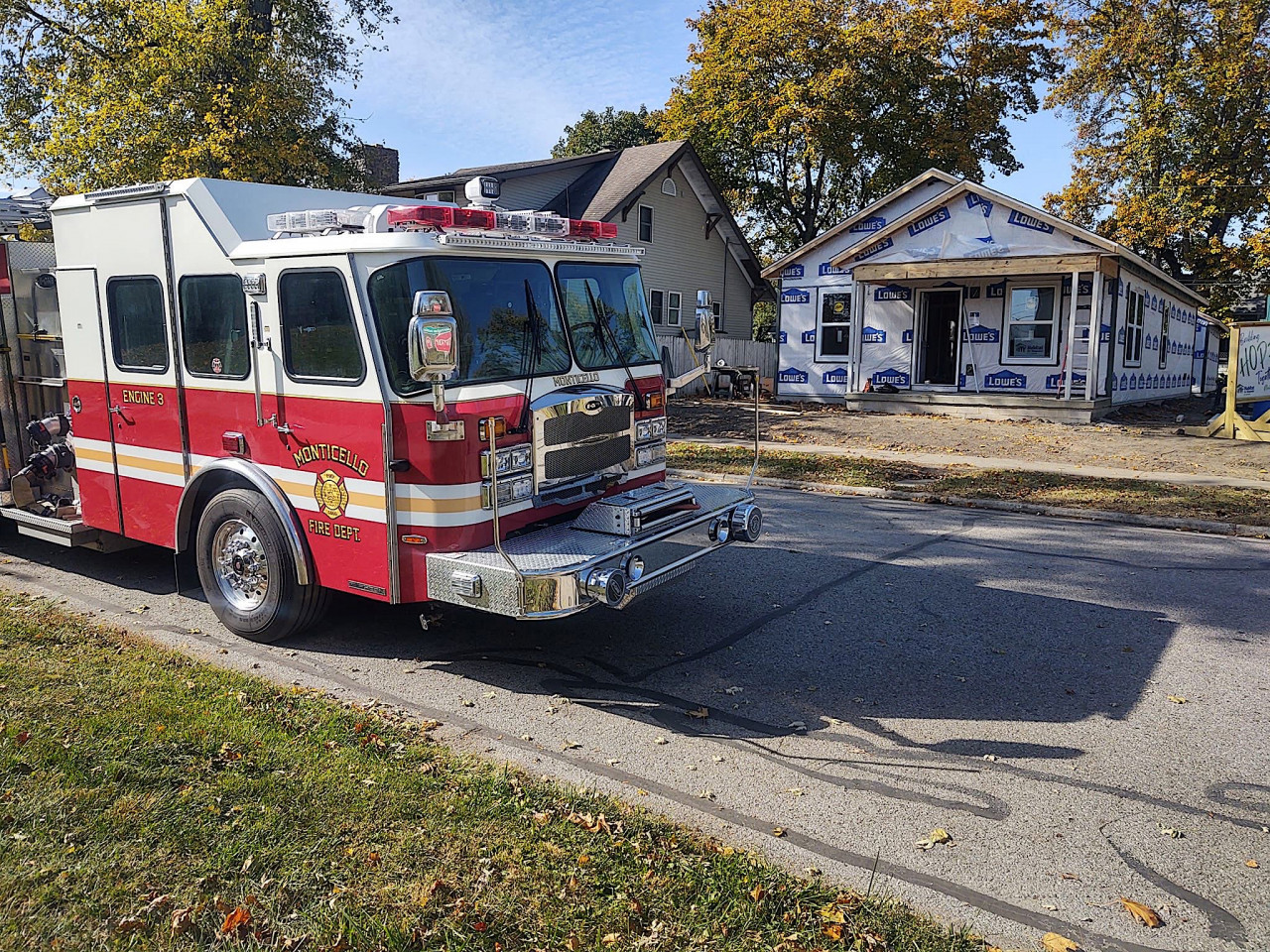 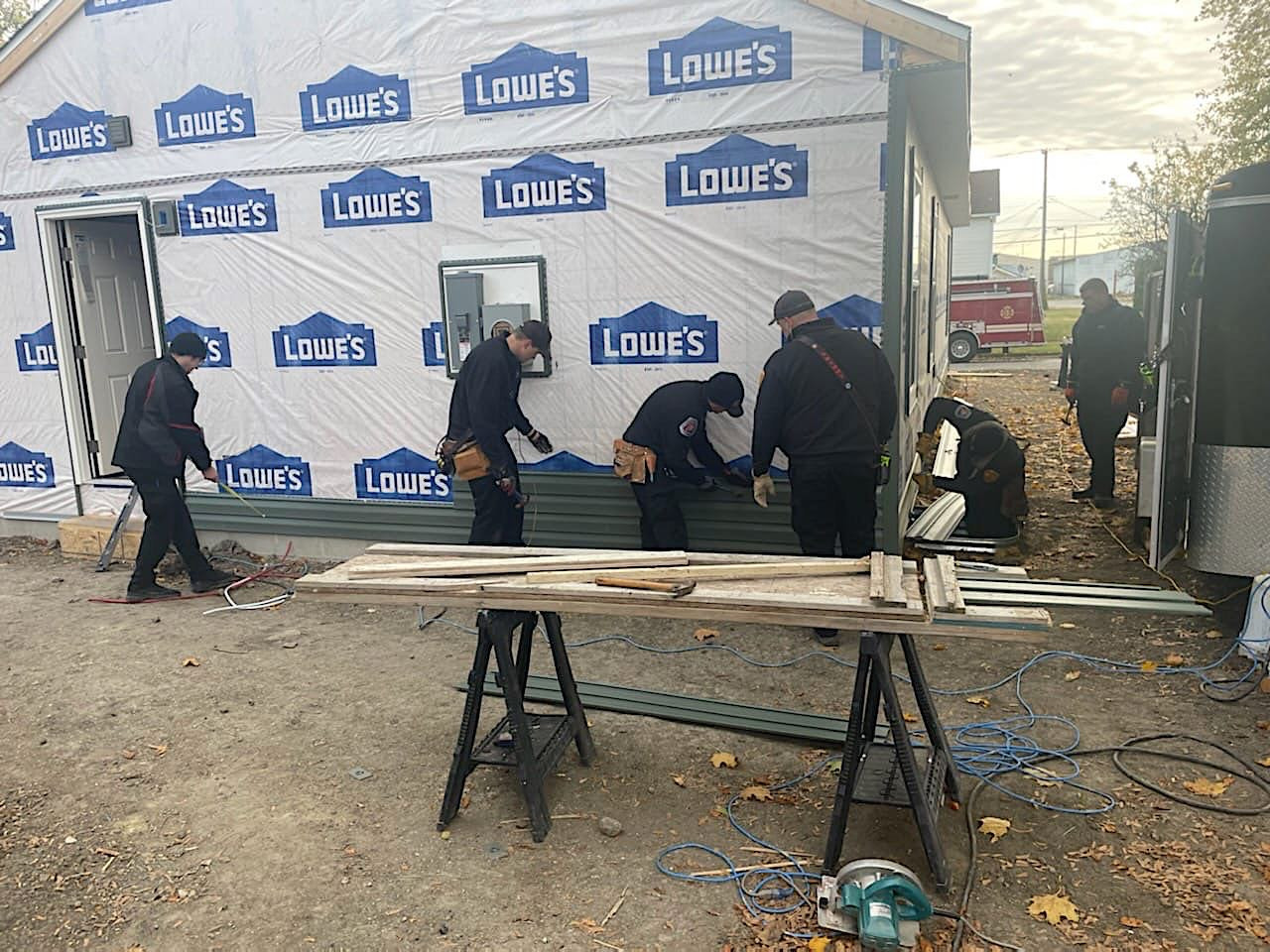 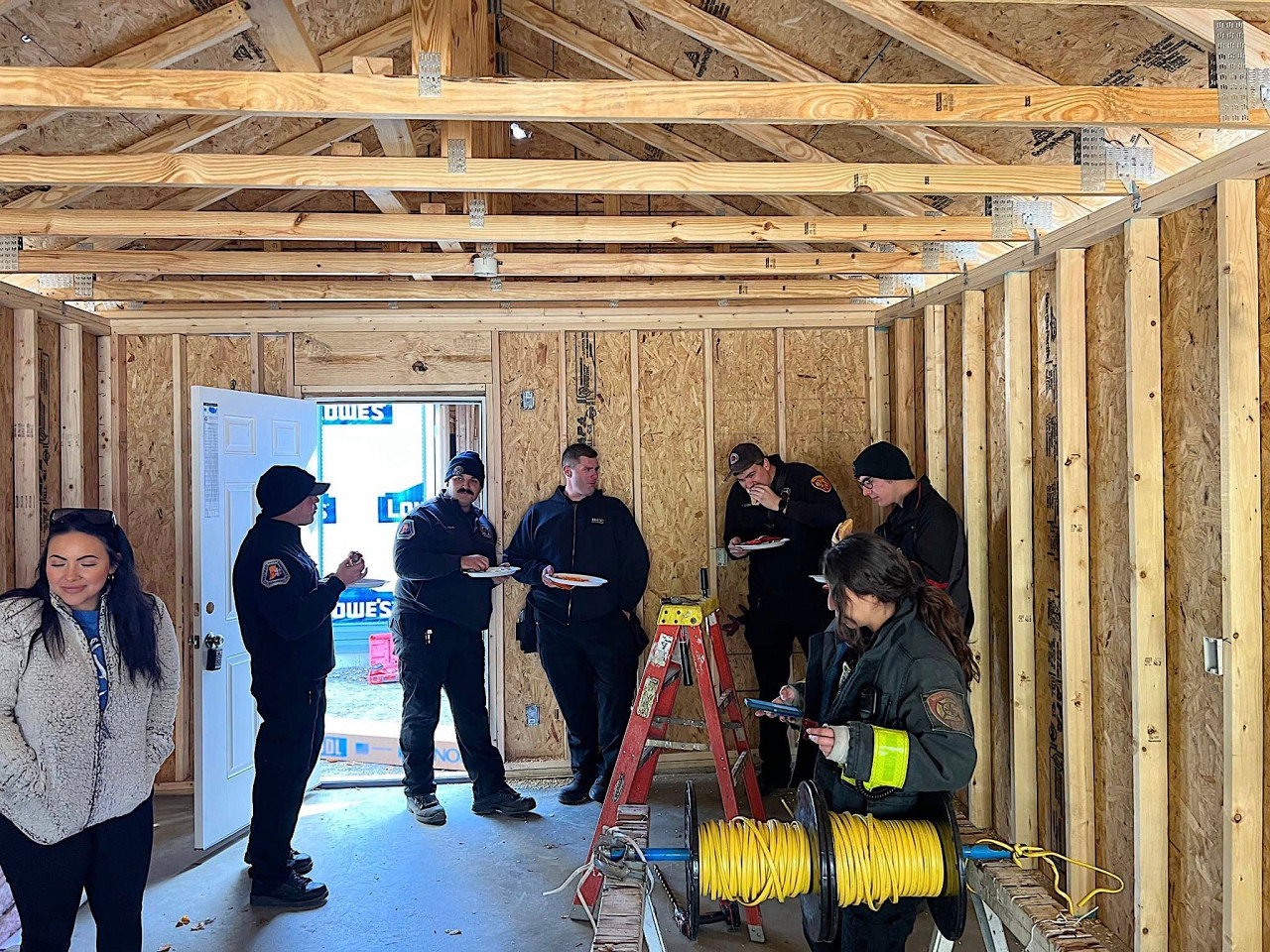 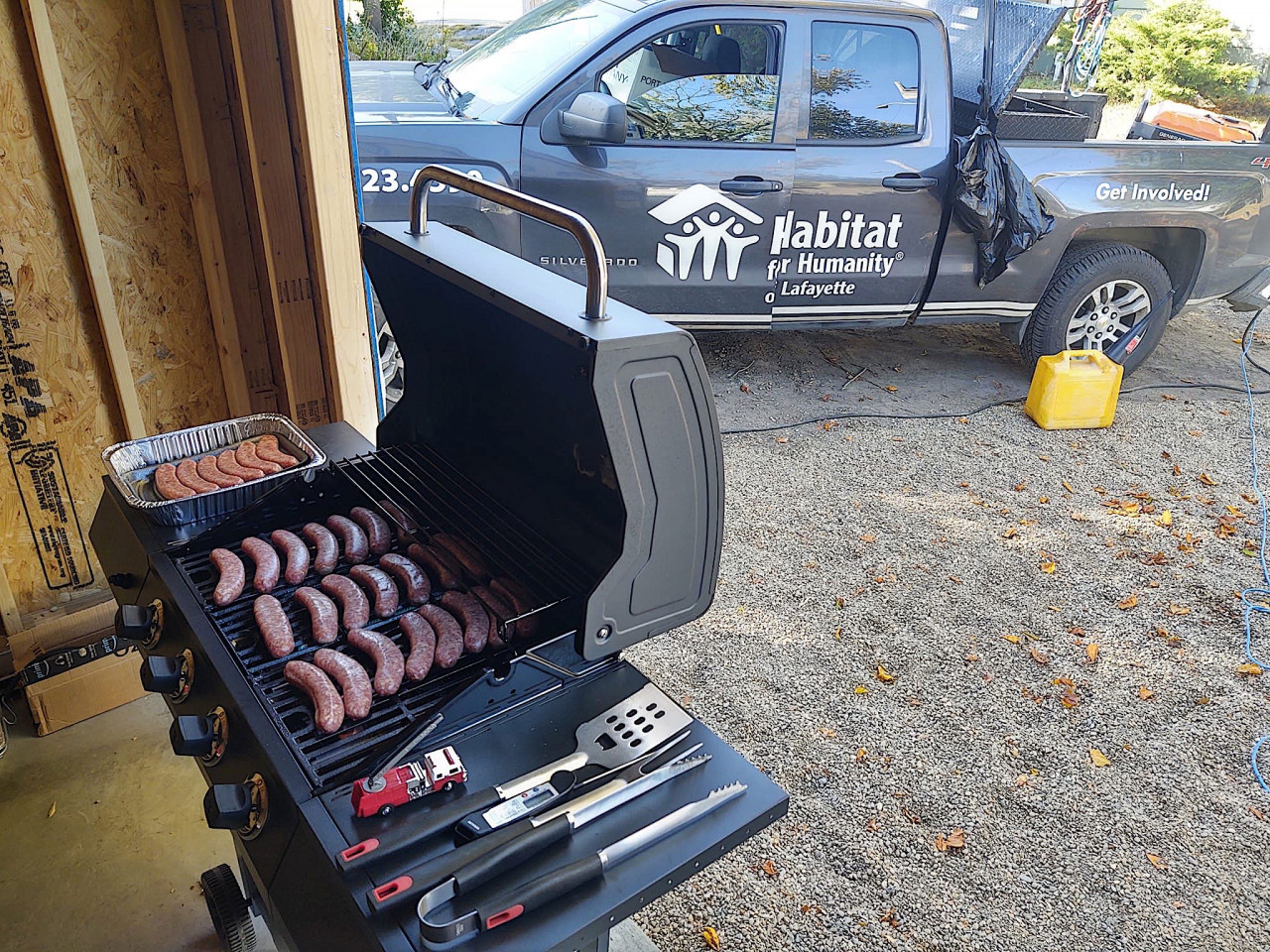 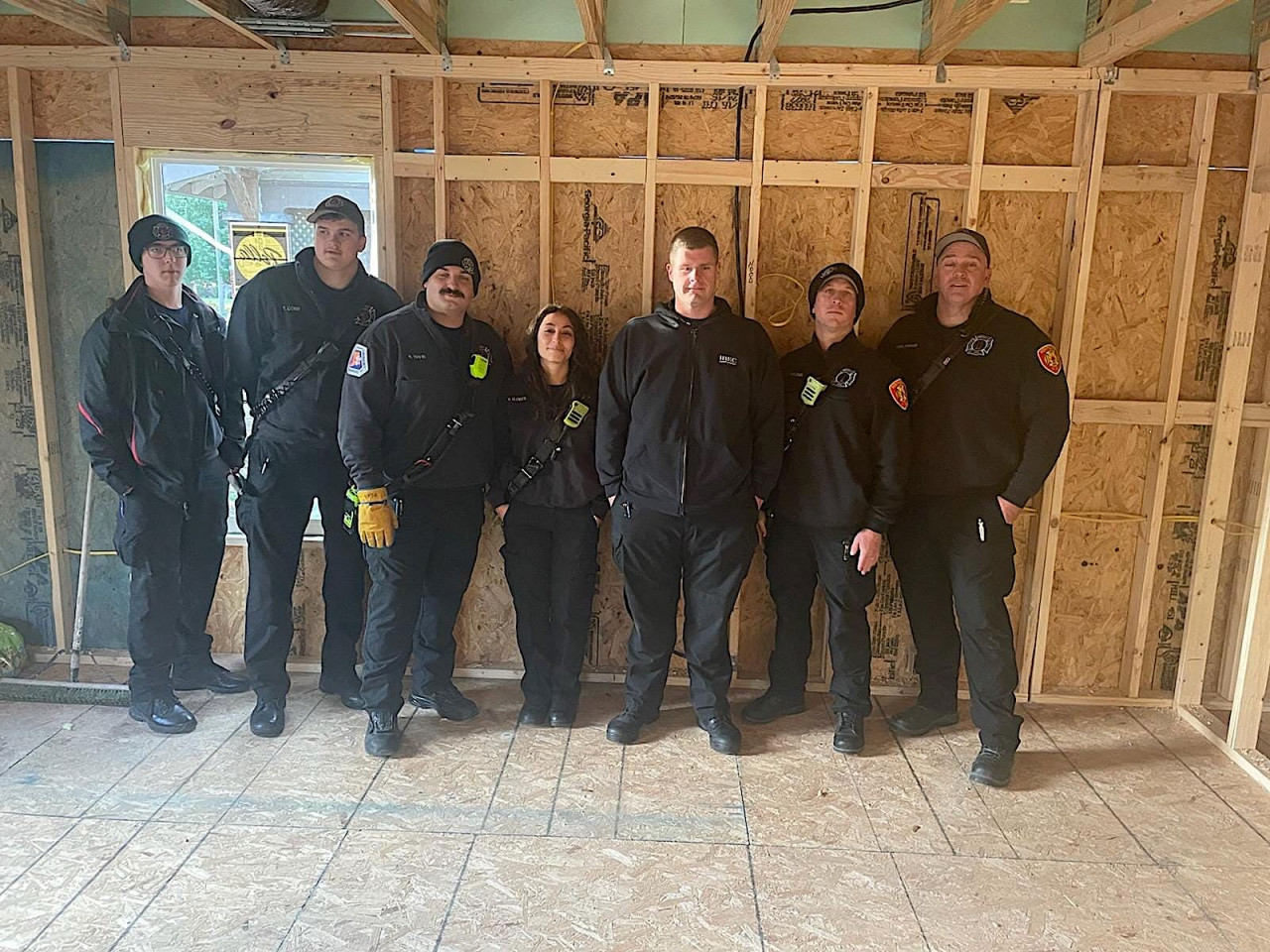 If you need more information please feel free to contact the City of Monticello Wastewater Utility by email.Thank you for your participation using rain barrels for your gardening needs.  Email This email address is being protected from spambots. You need JavaScript enabled to view it.

The City of Monticello recently won the Governor's Award for Environmental Excellence for the 2022 IDEM Recycling/Reuse for Project Rain Barrel.